Well, I finally got the courage to sign up for a few more races. Not sure yet how I'm going to tackle them but I'll figure that out later. 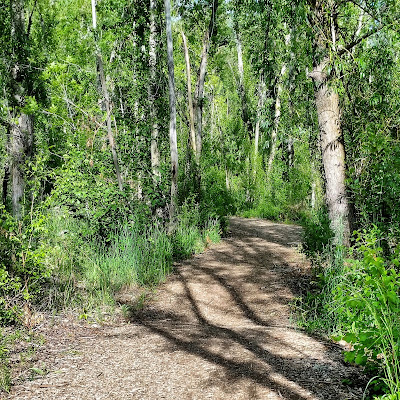 So, I've signed up for the Kat'cina Mosa 100k (ultrasingup.com link). It looks like it will be plenty challenging and lots of fun at the same time. 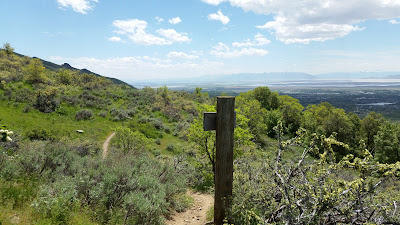 Also, I've decided to go for the Huntsville Marathon. It's two weeks before the St George Marathon so I'm either going to take it a few different ways. I could use it as a training run and just get out there and not worry about time and save my strength and energy for STG. Or I could, if I feel alright, just go for it and try to PR at Huntsville. If I do PR Huntsville then I can either try to go for an even better time at STG or just use STG as a sort of victory lap and just slow down and make some friends. That latter part doesn't really sound like me.

I have a feeling it's going to be hard to go into any of these races without trying to PR them. At any race I'm very excited to have a few more races on my calendar.
Posted by bigdrop at 13:33